Each day, more and more people getting a vaccine. World Health Organization says that vaccination is a safe, and effective way of protecting people against harmful diseases. Natural defenses help to build resistance to specific infections and make our immune system stronger. Vaccines have saved tens of millions lives in the past century. Before vaccines people life span was shorter and millions was dying each year. Vaccines have helped reduce the damage done by many diseases in the past century. More than 2.6 m people died from measles every year from the 1960s before first vaccine was introduced to the world. Vaccination result was incredible, 80% drop in measles deaths between 2000 and 2017 worldwide. Of course, humanity was skeptical to the vaccination. Some of people thought that is unclean, or because they felt it infringed on their freedom choice. In 1885 up to 100, 000 people attended a march against vaccinations in Leicester.

Starting corona virus in 2019, the biggest global study analyzed the responses of more than 140, 000 people in over 130 countries. The biggest distrust was in Gabon, Togo and Russia. The WHO approves vaccines continue to prevent between two and three million deaths worldwide every year. The biggest challenges of vaccination have such countries, as Angola, Afghanistan, Democratic Republic of Congo. Now the biggest challenge in the world to make vaccines available to people around the world. Immunization will give a weakened form of a disease. Human body start immune response, causing it to either produce antibodies. After it, immune system become prepared to fight the infection. A vaccine will prevent a disease or reduce its severity. The main goal of public health is to prevent disease. Immunization protects us from serious diseases and prevent to spread it.

Successful vaccine rollout means that soon everyone who wants a vaccine will have one. After it, restaurants, gyms, airlines, gyms will have visitors again. A lot of people will be stand in the line in hospitals, supermarkets, airlines, banks, train stations, and other places. It will be crowded again. But we can avoid it and do our life more comfortable after coronavirus.The queue management system can help to organize your business and to do your business more attractive for clients. AKIS Technologies queue management system is a good solution for crowded lobes. A queue management system designed to improve and facilitate customer service in various institutions. The system is very flexible in configuration and supports a wide variety of AKIS Technologies hardware components. 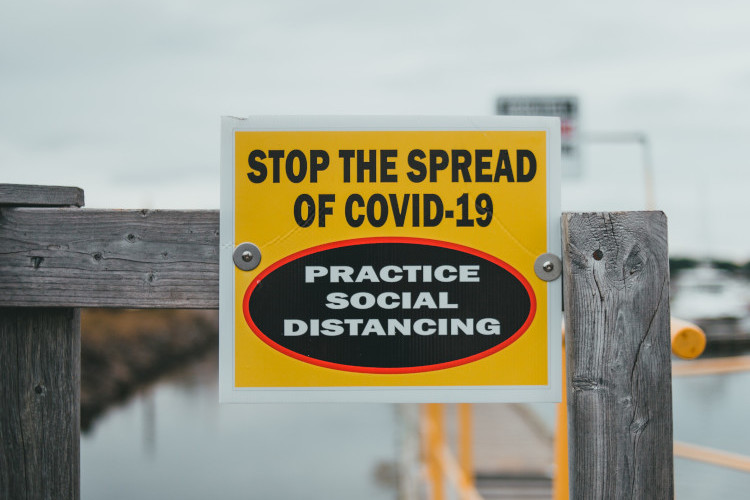 During the last corona years, social distancing becomes our daily routine. Keeping distance in the supermarkets, banks, hospitals become a necessity for us. 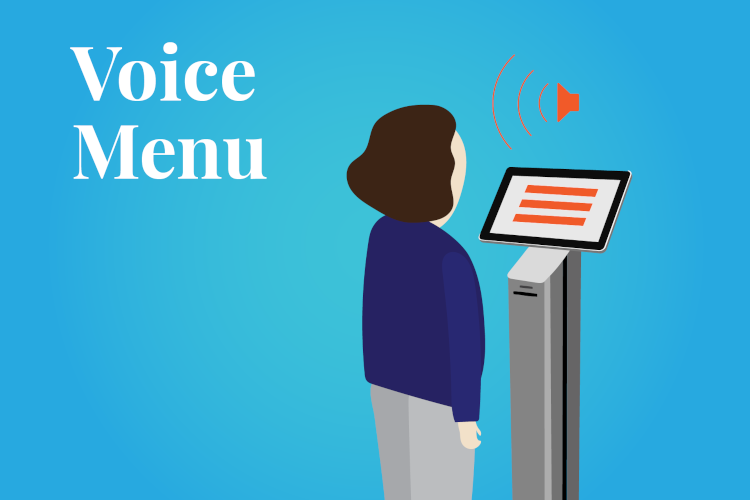 Voice Menu for Your Queues

Looking for a queue management system that has camera recognition voice menu for contactless access? Then this article is for you! 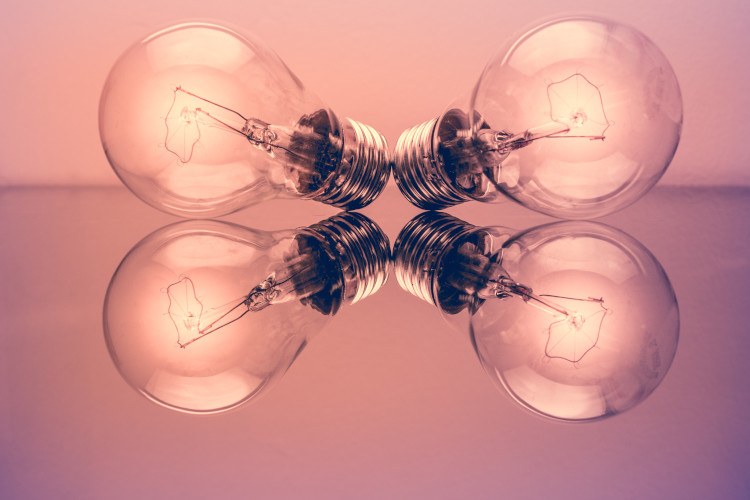 Why business innovation is important? XXI is world-changing very fast and companies must innovate to stay relevant. Successful business innovation means generating higher profits and giving an advantage over competitors. Innovation is about finding new solutions it can involve new techniques, technology, and ways to work. It is a part of business strategy.

Sign up for our newsletter, so you can be the first to learn about our latest news and updates.

Google Analytics is used to help us understand website traffic and usage. This instance of Google Analytics does not identify individual users or associate your IP address with any other data held by Google.

Meta Pixel is used to track your activity on this page for advertisement purposes.